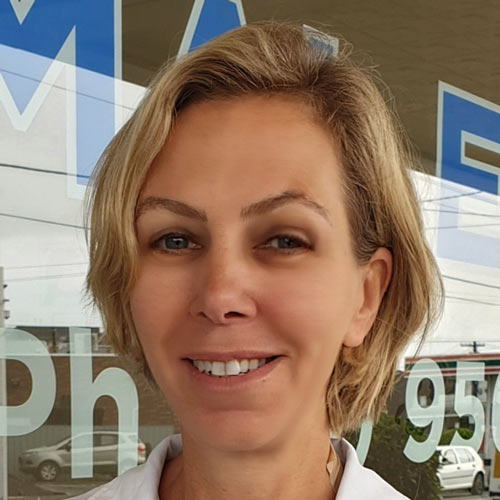 Jane returned to study as a mature aged student and completed her degree of Veterinarian Science with Honours at the University of Melbourne in 2011. Prior to that Jane was head of Target Validation within the Department of Primary Industries where she researched milk components and milk production in dairy cattle and wallabies. She is also an honours graduate in Science from the University of Melbourne and has a PhD in Biochemistry and Genomics. In 2016 Jane completed the William Magrane Basic Science Course in Veterinary and Comparative Ophthalmology at North Carolina State University.

In 2018 Jane was invited by the University of Sydney to lead a four week course in Veterinary Ophthalmology for new and recent graduates. She was voted the best tutor of 2018 and then invited to speak at their “Recent Graduate Survival Skills” conference in Sydney later that year. She continues to teach veterinary ophthalmology to general practitioners through the popular University of Sydney course each year.

Jane is a Professional Interest Practitioner in Veterinary Ophthalmology.

Jane's pets include two cheeky rescue cats – Cleo and Harry as well as the beautiful Blue, an Australian Sheppard.